You are here: Home / News / Replacing One Socialist Healthcare Program with Another Is Not the Solution 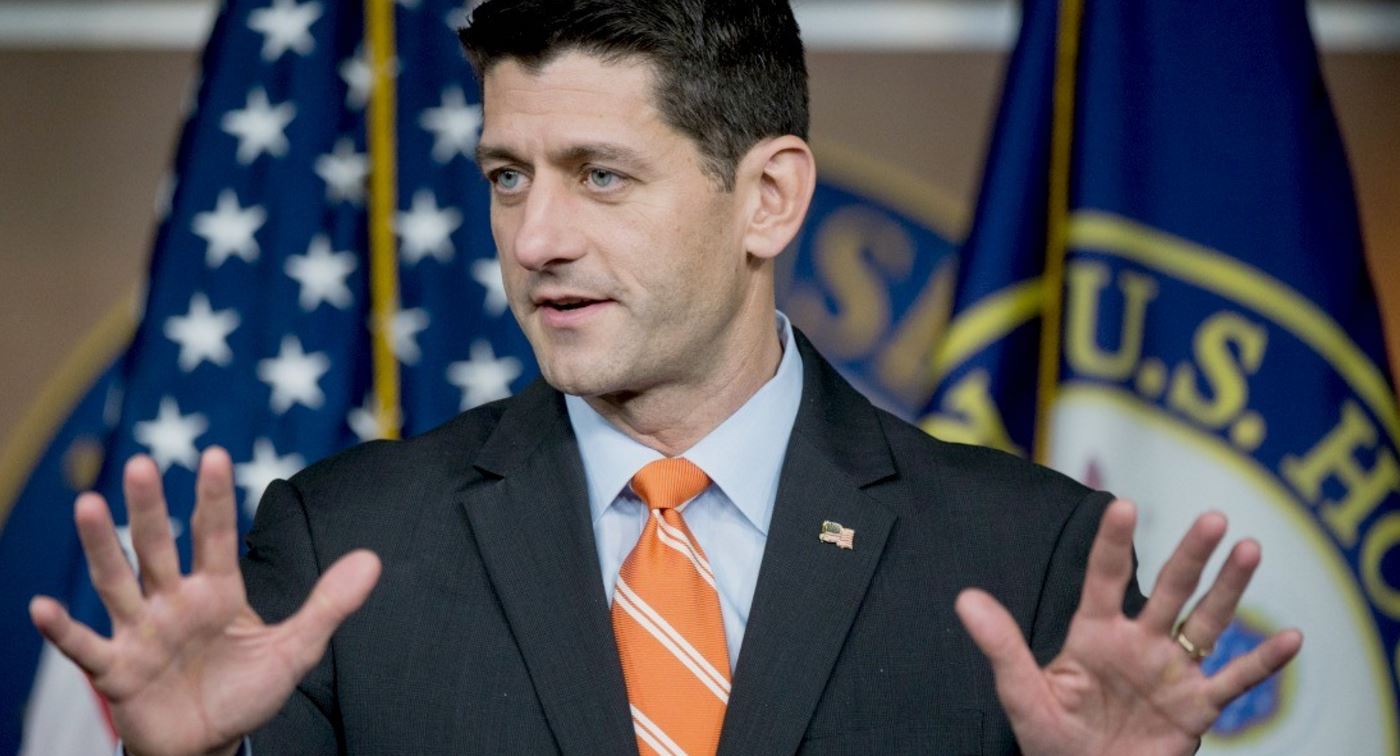 When Bill Clinton was President, First Lady Hillary tried to push for a nationalized healthcare system. She pointed to the national healthcare programs in Canada and the Great Britain but her efforts fell short.

One of the campaign platforms Barack Obama first ran on in 2008 was passing a nationalize healthcare program. He, and congressional Democrats, continued to tell the American people that it was necessary to keep the costs of healthcare affordable for everyone.

In 2009, many public polls revealed that as much as 65% to 75% of the American people were opposed to any form of nationalized healthcare program. Many people believed that the federal government should stay out of private business as their track record was dismal at best.

However, Democrats didn’t care what the American people really wanted. They had an agenda to push a nationalized healthcare program and they were going to make sure that happened. In March 2010, Barack Obama signed the 2000+ page Patient Protection and Affordable Care Act into law. Many of the provisions took effect on January 1, 2014, with other provisions following. By 2020, most of the provisions of what is known as Obamacare are to be fully implemented.

Another campaign promise of Obama’s was to not raise taxes on middle and lower-class Americans. However, Obamacare contained 20 tax increases, most of which would directly or indirectly impact many senior citizens, people with serious or chronic conditions.

Putting all that aside, the underlying principle for the implementation of Obamacare had nothing to do with making healthcare affordable. What Obamacare was all about is forcing a national socialist program on the nation.

Around 1900, progressives set a plan in motion to change America to a socialist nation. they identified three key hurdles to overcome. One was the strong Christian foundation that permeated most all of America. Second was the strong family tradition which included marriage of one man with one woman. The third was free enterprise and American patriotism. At the time, they agreed that to change these three things had to be gradual and would take about 100 years.

Take a moment to look at where America is today. We are no longer a Christian nation. Traditional marriage has been legally destroyed by the Obama administration. Many of our public schools are teaching that America is the world’s enemy and that free enterprise is evil. The results of that education was revealed in a recent poll were 44% of millennials said they prefer socialism over free enterprise.

Sen. Bernie Sanders has openly professed to being a socialist. A few short decades ago, no one claiming to be a socialist would have come near as close as Sanders did to winning the nomination of a major political party.

In reality, most of the policies and agenda of the Democratic Party are socialist in nature. The term ‘social justice’ is the new politically correct way of saying socialism, and it’s something that most Democrats use on a regular basis.

Obamacare had everything to do with socialism and nothing to do with affordable healthcare. Therefore, whatever plan Republicans come up with, will just be another socialist program to replace the one that’s already in place. It’s replacing one evil with another evil.

Look at many of the other nations that have a nationalize (socialist) healthcare system. Great Britain’s system is having financial trouble and covering less and the people have to wait longer for any care. Canada’s system is also having financial problems. Venezuela is a socialist nation with a national socialized healthcare system and thousands of Venezuelans are traveling into Colombia to for medical treatment, especially pregnant women.

The best thing Republicans can do is to just let Obamacare continue to implode on itself and place 100% of the blame on the Democrats who forced it upon us. Tell the people that Obamacare and any replacement is nothing more than a socialist program and America is not a socialist nation. Allow Obamacare to completely collapse upon itself and then return the healthcare industry to private and free enterprise.

From the time we were little kids, our parents were constantly on us about … END_OF_DOCUMENT_TOKEN_TO_BE_REPLACED