You are here: Home / Food / The Best ANTI-Inflammatory Foods, Herbs, and Spices 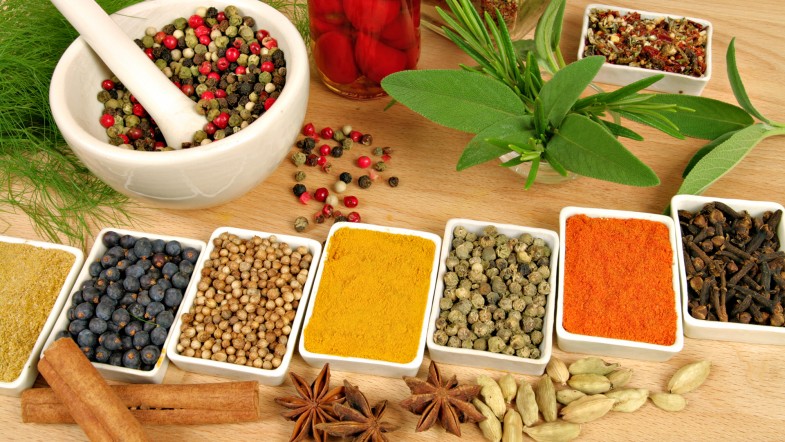 Herbs and cooking spices contain a wide variety of antioxidants, minerals and vitamins, and help maximize the nutrient density of your meals. Every time you flavor your meals with herbs or spices you are literally “upgrading” your food without adding a single calorie.

In fact, on a per gram fresh weight basis, herbs rank even higher in antioxidant activity than fruits and vegetables, which are known to be high in antioxidants. Many studies have also shown that most spices tend to have unique medicinal qualities.

In the featured study, researchers from three Universities devised an experiment to evaluate the “true world” benefits of herbs and spices, by feeding them to people in quantities that are typically consumed simply by spicing up your meals. As noted by Dr. Michael Greger MD, who produced the video above:

“The researchers could have taken the easy route and just measured the change in antioxidant level in one’s bloodstream before and after consumption, but the assumption that the appearance of antioxidant activity in the blood is an indication of bioavailability has a weakness.

Maybe more gets absorbed than we think but doesn’t show up on antioxidant tests because it gets bound up to proteins or cells. So the researchers attempted to measure physiological changes in the blood.

They were interested in whether absorbed compounds would be able to protect white blood cells from an oxidative or inflammatory injury—whether herb and spice consumption would protect the strands of our DNA from breaking when attacked by free radicals.”

For one week, 10 to 12 subjects in each of 13 groups consumed a small amount of a particular spice each day. For example, those in the oregano group ate just half a teaspoon of oregano daily for seven days. Blood samples were drawn one hour prior to consumption, and at the very end of the experiment.

The participants’ blood was then analyzed for antioxidant capacity. The researchers also analyzed how well the blood could dampen an induced inflammatory response in white blood cells.

This was done by placing the participants’ blood onto white blood cells that had been damaged by oxidized cholesterol (commonly found in fried foods). Even at the “everyday” dosage amounts given, four spices were found to be significantly effective at quelling the inflammatory response: 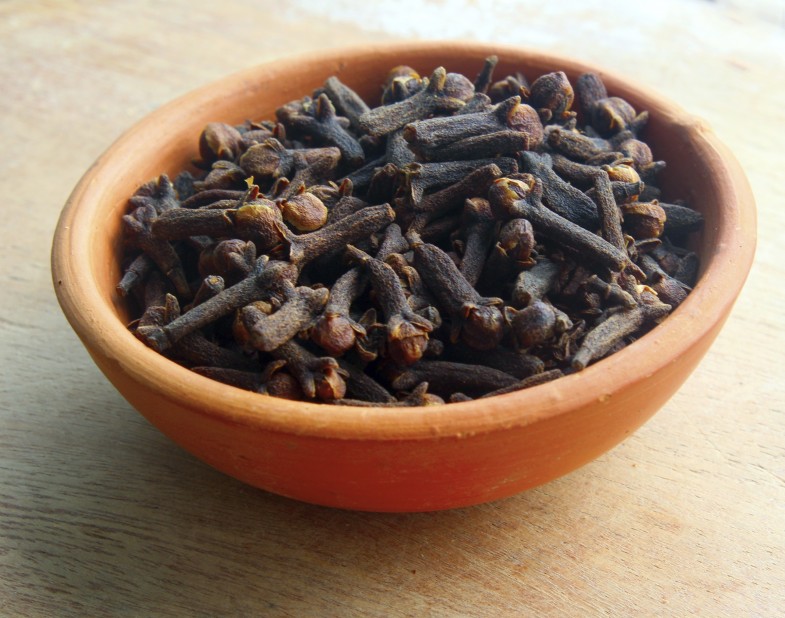 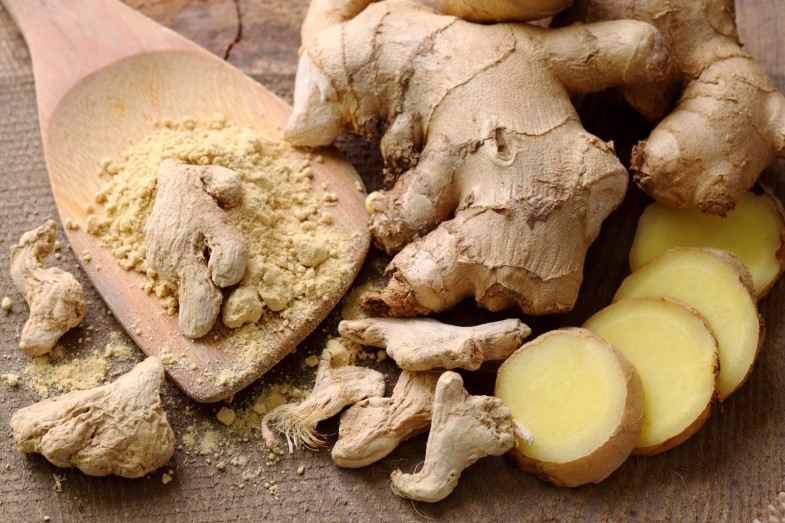 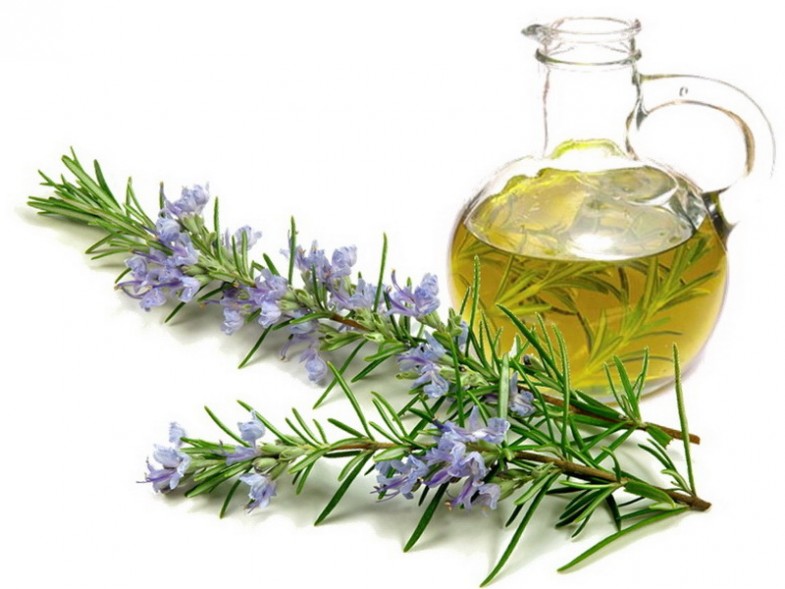 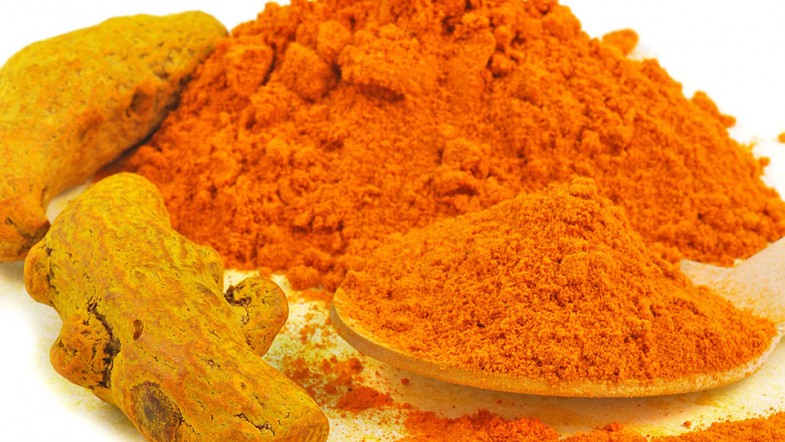 As noted in the featured article: “[T]he results represents what might happen when cells in our body are exposed to the levels of spices that circulate in our bloodstream after normal daily consumption—not megadoses in some pill. Just the amount that makes our spaghetti sauce, pumpkin pie, or curry sauce taste good.”

An earlier study published in the Journal of Medicinal Foods3 found a direct correlation between the antioxidant phenol content of spice and herb extracts and their ability to inhibit glycation and block the formation of AGE compounds (advanced glycation end products), making them potent preventers of heart disease and premature aging.

Inflammation Is at the Heart of Most Chronic Diseases

It’s important to realize that chronic inflammation is the source of many if not most diseases, including cancer, obesity, and heart disease, which essentially makes it the leading cause of death in the US.

While inflammation is a perfectly normal and beneficial process that occurs when your body’s white blood cells and chemicals protect you from foreign invaders like bacteria and viruses, it leads to trouble when the inflammatory response gets out of hand. Your diet has a lot to do with this chain of events.

While among the most potent, ounce for ounce, herbs and spices are certainly not the only anti-inflammatory ingredients available. A number of foods are well-known for their anti-inflammatory properties, and making sure you’re eating a wide variety of them on a regular basis can go a long way toward preventing chronic illness.

The following foods and nutrients deserve special mention for their ability to quell inflammatory responses in your body:

From the time we were little kids, our parents were constantly on us about … END_OF_DOCUMENT_TOKEN_TO_BE_REPLACED