You are here: Home / Archives for Oysters 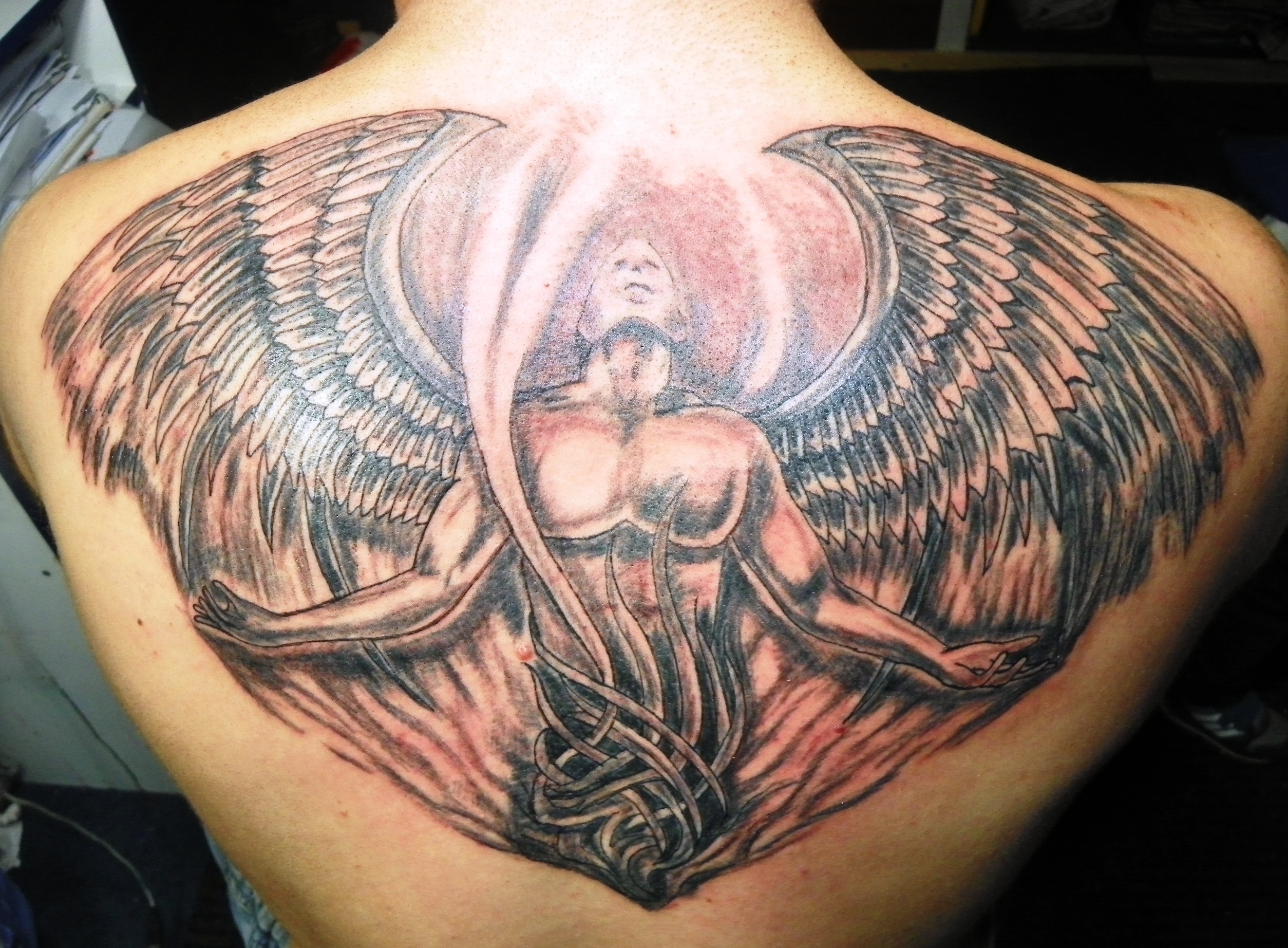 How many of you have a tattoo? How many of you with tattoos were warned of the dangers and health risks getting a tattoo exposed you to? Were you told that you could die as a result of getting your tattoo?

Are you contemplating getting a tattoo? If you are, be warned as there is a serious risk involved that could result in your death. It may make you think twice before you use your skin as an art display.

Yeah, I know that millions of people have tattoos and have never had any ill effects from getting them, HOWEVER, not everyone falls in that category. Consider what happened to a 31-year-old man who got a tattoo on his leg and then died a few days later.

First of all, everyone getting a tattoo should be warned to not go swimming for a period of time, generally several weeks to allow the skin to heal and seal. This is because a tattoo is made by many small punctures through the skin. Those holes in the skin can allow harmful bacteria to enter the body and many bodies of water, from oceans, lakes, rivers, ponds, streams and even swimming pools can and often do harbor dangerous bacteria.

That’s what happen to the man. Five days after getting his tattoo, he went swimming in the Gulf of Mexico. Only a few days later, he got sick and started to chill and run a fever. The skin on his leg where the tattoo had just been applied became red and inflamed. The man went to the hospital and shortly thereafter, the area of the tattoo turned from red to purple and developed large fluid filled blisters. The speed at which his condition got worse concerned doctors and led them to believe that the man had contracted a bacteria known as Vibrio vulnificus.

The doctors started immediate treatment, giving the man strong anti-biotics from the time he was admitted and they diagnosed the cause. However, despite the aggressive treatment he was given, the man developed septic shock and died. His condition was complicated by his having a chronic liver disease.

Vibrio vulnificus is a form of deadly flesh-eating bacteria. It multiplies rapidly and literally eats a person’s flesh and ultimately killing them. This particular bacteria is halophilic, meaning it requires salt water, which is why it is found in ocean water. It also requires warmer temperatures which is why it is more common in the summer than other times of the year. Not only can a person contract this deadly virus by swimming in the ocean after getting a tattoo, but it can also enter the body via any wound on the skin and by eating infected raw oysters.

In 2016, a 67-year-old man from Maryland had recently suffered a cut on his leg but decided to go swimming near his home in Ocean City. He contracted Vibrio vulnificus through the cut on his leg. In an attempt to save the man’s life, doctors amputate his leg, but the bacteria had already entered his bloodstream. He died within four days.

In June 2015, it was reported that there were already over 10 cases of Vibrio vulnificus in Florida in the early part of summer. Two of the 10 cases died. One 26-year-old man died within 2 days of swimming in the ocean. This report also stated that some of the 10 cases so far had contracted the deadly flesh-eating bacteria from eating raw oysters. It’s also possible to contract the bacteria from eating other infected raw seafood, but seems most prevalent in oysters.

Now let me ask how many of you enjoy eating raw oysters? Do you think you’ll continue to do so after reading this? Are they worth the risk?

Bottom line, avoid swimming in the ocean with any open wound or even one with a scab that is healing. Also, avoid eating raw oysters and other raw seafood.

From the time we were little kids, our parents were constantly on us about … END_OF_DOCUMENT_TOKEN_TO_BE_REPLACED