You are here: Home / Archives for herbs

Constipation refers to the condition where bowel movements are irregular and the process of passing stools can be painful. Most people suffer from constipation at some point of time but some may complain of more frequent bouts than others. For most people constipation is a discomfort that’s best not discussed as it is in most cases temporary and for most people it’s an awkward subject. If the problem is severe or frequent and causes you a great deal of discomfort however it is important that you discuss it with your health care provider. In most cases dietary and lifestyle modifications alone suffice and there is no real need for medical treatment.

Our perceptions of constipation can also vary as this depends on what one views as regular bowel movements. While some individuals need to pass a stool at least twice or thrice a day, for some others regular bowel movements may simply include passing a stool once in two or three days. In most cases however an individual is said to suffer from constipation if there is straining to pass stools most of the time, if stools are hard most of the time, if the bowels are not completely evacuated a lot of the time and if bowel movements occur just once or twice a week.

For chronic cases, where the problem of constipation frequently recurs or is long lasting, a more aggressive form of treatment may be necessary. Infants, children and adults can all suffer from constipation due to a variety of reasons.

Other symptoms of constipation may include:

Constipation occurs because of the slow passage of digesting food through the intestines. While this could occur in any part of the intestine in almost all cases this occurs in the colon. In almost all cases the main cause of constipation is a poor diet or dehydration, but it may also be caused due to certain medications. In some cases, constipation may also be a symptom of an underlying medical condition such as IBS or Irritable Bowel Syndrome.

The main causes of constipation include:

If the problem of constipation is acute or chronic, it is best to consult with your doctor to determine the underlying cause. You may need to undergo a series of blood tests, stool tests and abdominal x-rays to rule out various factors that may be causing the constipation. In severe cases, a barium enema or a colonoscopy may be required as well.

Mild cases of constipation can be treated with over-the-counter stool softeners and laxatives. However, these drugs should not be used for long periods of time or to treat chronic cases of constipation. To tackle severe constipation you need a combination of dietary and lifestyle changes to really make an impact on your bowel movements. If you prefer herbal or natural remedies for constipation, make sure you check with your doctor before trying anything new. Also keep in mind, an overuse of herbal supplements can reduce their efficacy in the long run.

Some laxatives may interact with certain medications so always check with your doctor if you are already on medications for any other health condition. For milder cases of constipation bulk forming laxatives that contain fiber are recommended. These soften the stool and make it easier to pass. Fiber supplements such as Metamucil can help, but make sure you drink enough water when taking such supplements or it could worsen the situation. The other types of laxatives are stimulant laxatives. These cause the muscles of the intestine to contract and encourage a bowel movement. However, these types of laxatives are not suitable for long-term use and can result in an electrolyte imbalance in the body and dehydration. If the constipation has been caused by an illness or as a side effect of surgery, stool softeners are usually prescribed to help make the bowel movement less painful. Saline or mineral oil enemas are more aggressive cures for constipation and should not be used on a regular basis. Home remedies for constipation in toddlers and children generally involve the use of suppositories. Glycerin suppositories are inserted into the rectum and soften stools and make them easier to pass.

An ideal diet to cure constipation and prevent its recurrence is one that is high in fresh fruits and vegetable, especially those with high fiber content. Dried fruits, whole grains, cereals, and vegetables are the best ways to get fiber into your diet. For the best results, you must increase your intake of water as well. Keep hydrated at all times to prevent the hardening of stools and encourage regularity. For some people, suddenly adding high amounts of fiber into their diet may cause gas and bloating. If this is the case, try introducing small amounts of fiber at a time until the digestive system gets used to it. 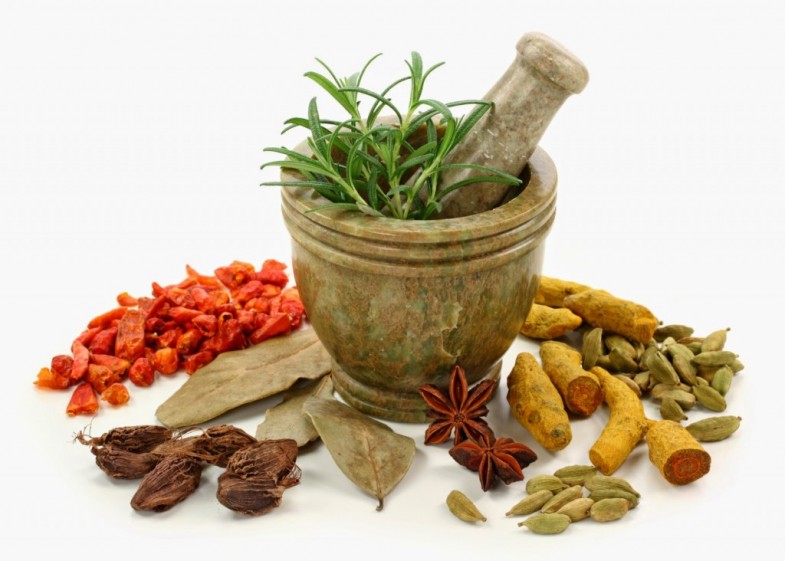 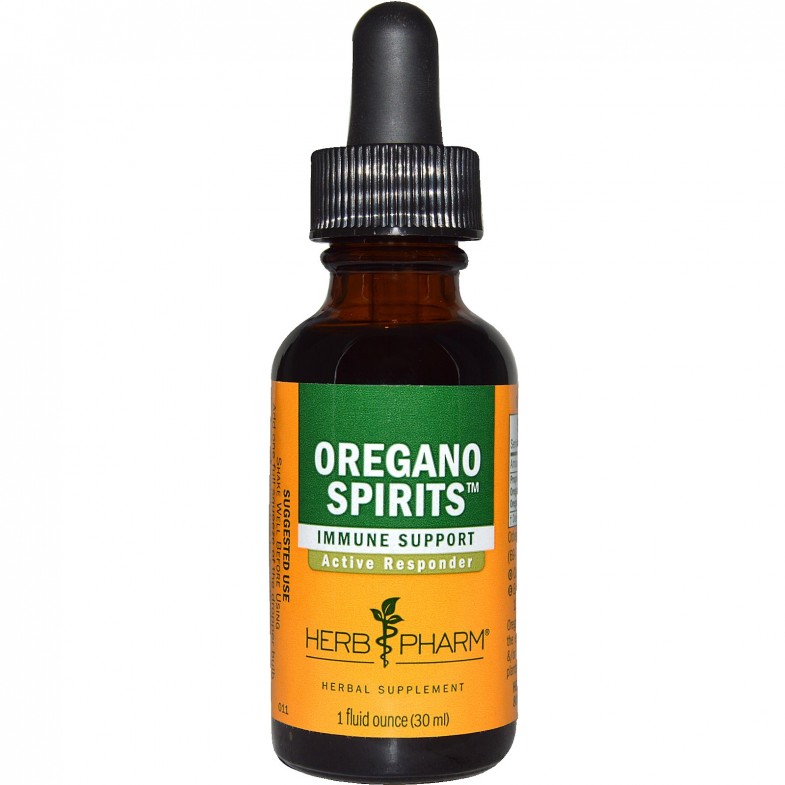 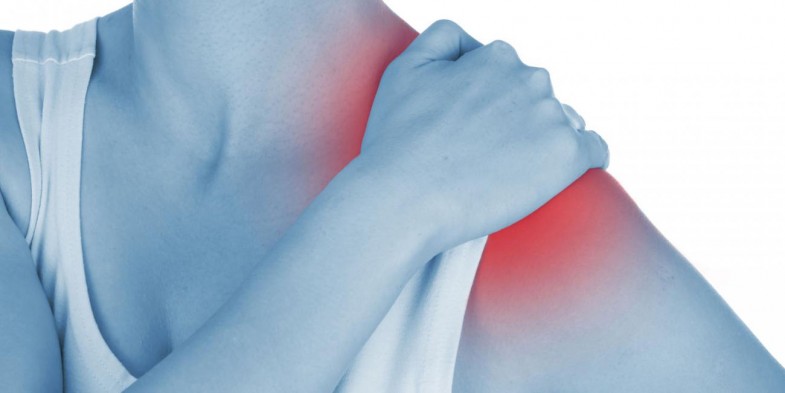 We yearn to live our lives with excitement and passion. Our range of daily activities keep us mobile and self-revitalizing. We like running around, performing well at work, shouting at the top of our lungs and feeling the adrenaline course through our veins. However, the bad habits we create for ourselves while living it up will catch up with us in due time. High blood pressure develops from a combination of factors such as smoking, alcohol consumption, eating fatty foods and lack of appropriate physical activities.

Family history and aging also causes our bodies to perform in sub-optimal conditions as compared to the years of our vigorous youth. If left unattended, high blood pressure can damage blood vessels and gravitate to life-threatening conditions such as heart problems, stroke and cardiac arrest. You shouldn’t wait for it to happen to you when you least expect it.

Start taking proactive measures immediately to manage your blood pressure. It could be the best decision you could make for your longevity. The common reliance on prescription drugs has produced no permanent cures for high blood pressure. You may want to consider nature’s solutions to keep your body in a state of wellness and equilibrium.

The following five herbs will help you experience worry-free excitement through lower blood pressure once again when taken constantly: Passionflower is effective in lowering blood pressure since it reduces stress and anxiety, which are factors that can directly cause an elevation in blood pressure. It is used as a natural sleeping aid for those having bouts of sleeplessness. Lavender oil can be applied throughout the body or by bathing using either lavender flowers or the oil itself. You can also boil lavender leaves and flowers for use internally as a tea, which has the added benefits of treating insomnia or an upset stomach. It also has many beneficial actions on the heart as a blood thinner and promotes good circulation. When taken daily, it can lower high blood pressure by helping optimize cholesterol levels. Valerian contains a natural tranquilizer as it relaxes muscles and lowers blood pressure. Consuming valerian daily consumption of valerian will aid in a state of overall relaxation and elimination of stress.

This process will, in turn, decrease blood pressure in people experiencing hypertension. Oregano contains carvacrol which is very effective in lowering blood pressure. It reduces you heart rate, mean arterial pressure, and both your diastolic and systolic blood pressures as well.

Oregano is also a viable alternative to salt in your meals, as the sodium in salt is a leading cause of high blood pressure. A high-sodium diet can lead to high blood pressure as each teaspoon of salt has more than 2,300 mg of sodium.

Oregano is a sodium-free food, so it does not contribute to a higher blood pressure. A low-sodium diet for individuals with high blood pressure has a limit of 1,500 mg per day.

From the time we were little kids, our parents were constantly on us about … END_OF_DOCUMENT_TOKEN_TO_BE_REPLACED